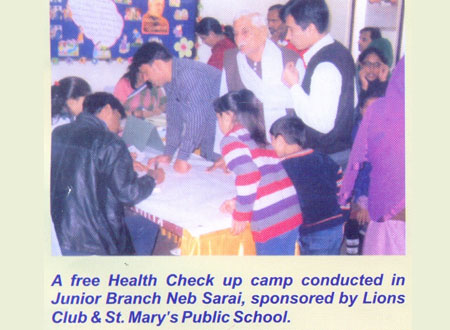 St. Marians to feed the hungry Inspired by the ‘Food for the Hungry’ PROGRAMME of Prachodana an N.G.O, the students of St. Mary’s Public School, Neb Sarai have been doing a noble act. During the first week of every month, students of class VI to XII (class wise) bring an additional food packet, which is distributed among the destitutes in different parts of Delhi. Parents, school staff and the Volunteers of Prochodana lock hands with the students to make this effort of feeding the hungry successful.

Besides the students’ contribution the staff of St. Mary’s Public School also sponsor food for the poor. Sometimes students and teachers cook and prepare food packets in the school itself for distributing among the poorest of the poor. There is almost no end to the charitable work provided by St. Marians. Donating food items, medicines, toiletries, clothes, blankets etc. to different destitute homes and orphanages are some of the services they do on a regular basis. Let us hope that the efforts of these young minds will help pulling at least some of the impoverish out of starvation and the suffering that have befallen on them. 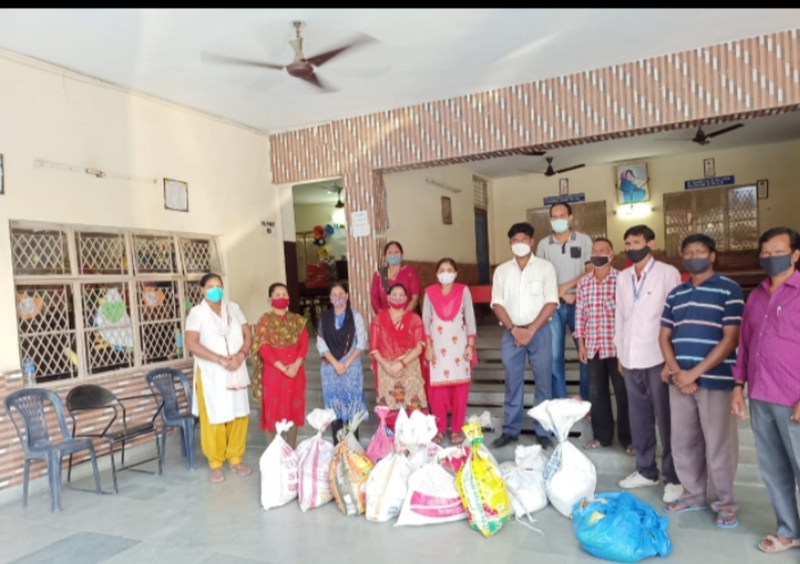 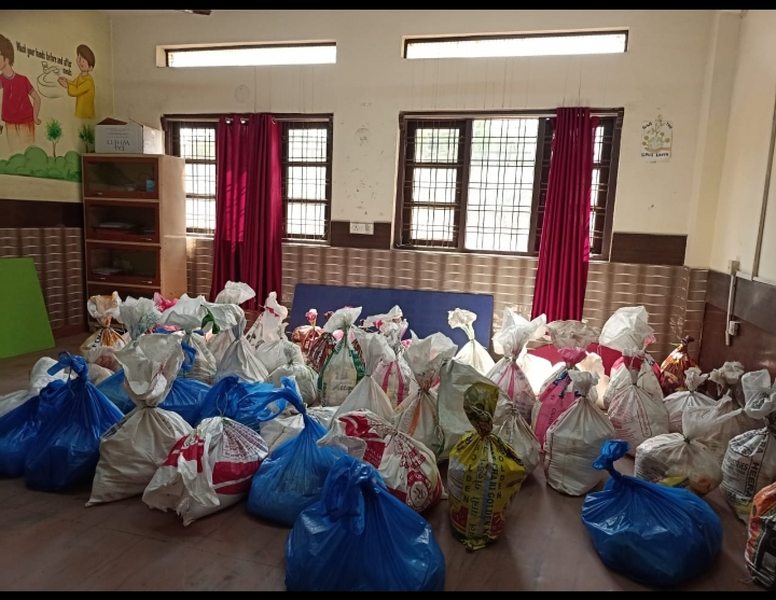 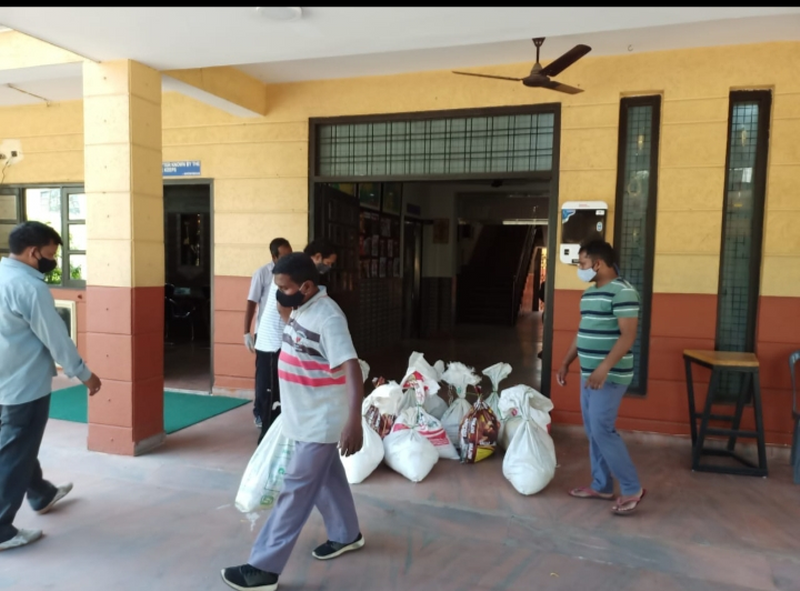 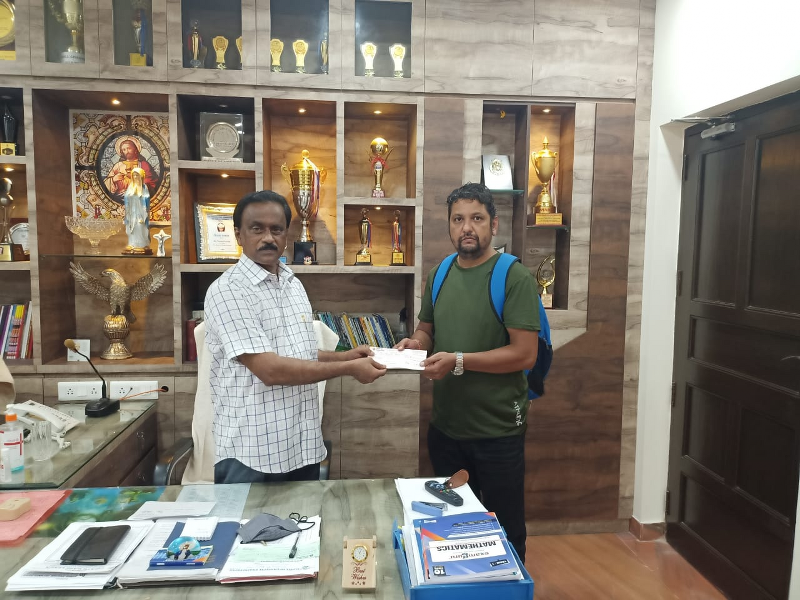 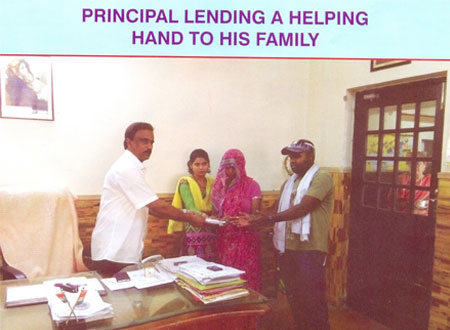 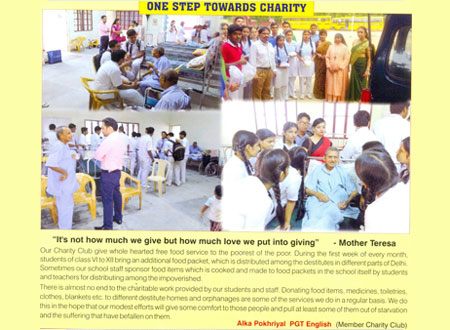 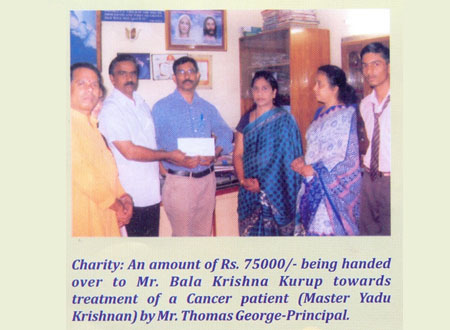 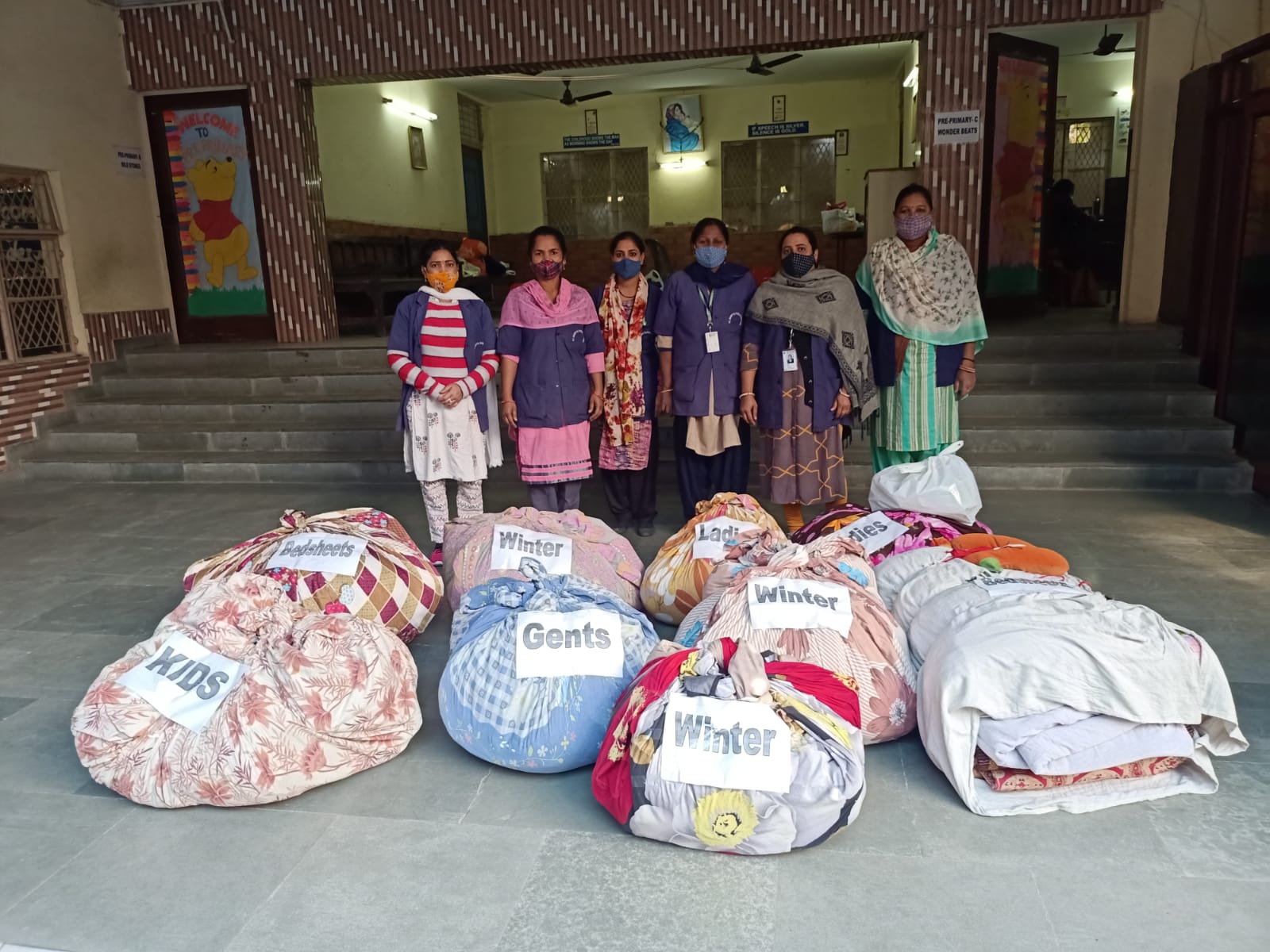 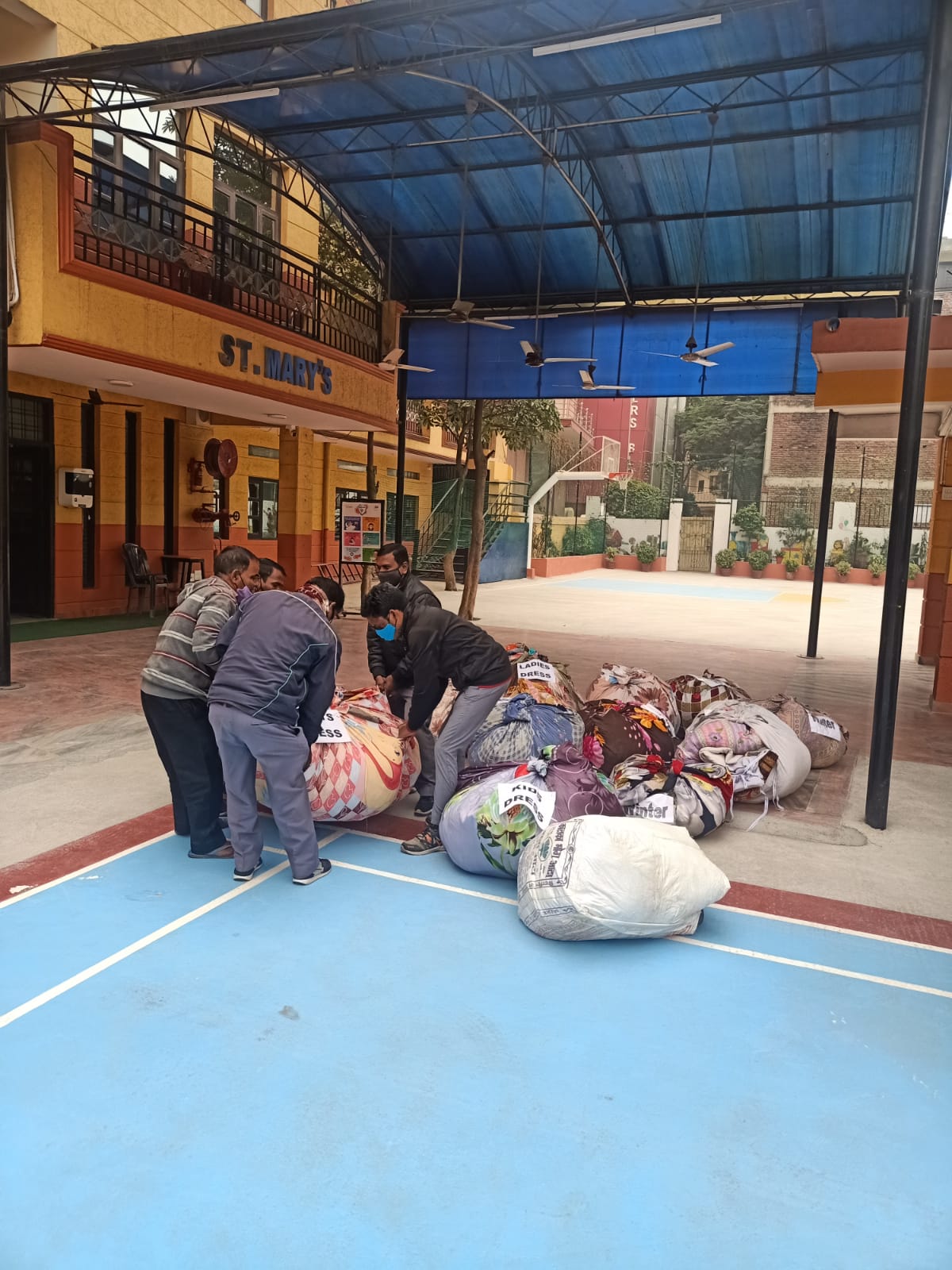